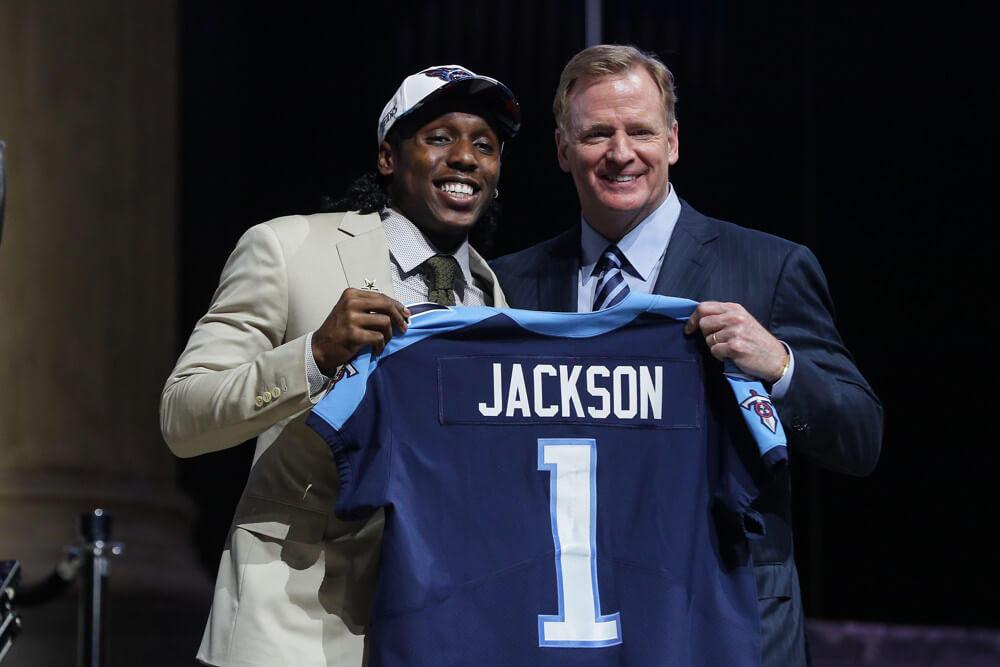 Four of the last seven winners of the Rookie of the Year award were pass rushers in some form or fashion. Garrett was considered a generational talent as an edge rusher, and look for that to translate to on field production from the day he steps on the field.

With elite athleticism and bend to dominate left tackles, Garrett still sets a strong edge versus the run. He has a chance at double digit sacks, and if he gets that combined with his pre-draft hype he should win the award. 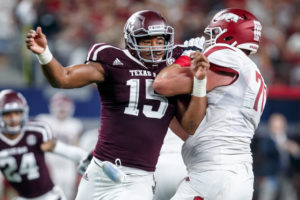 Cunningham struggled with missed tackles at Vanderbilt, yet still averaged 9.6 tackles per game. He has the speed to cover sideline to sideline and was drafted into a good situation.

Brian Cushing has struggled with both injuries and his on-field play for multiple seasons now. Expect Cunningham to see a lot of playing time early in what will be a loaded front 7.

The talent in the front 7 will allow Cunningham to to flow freely to the ball without having to consistently take on blocks. He should be in on a ton of tackles and might get over 100 total tackles in his rookie year if he plays in every game.

Cunningham has the ability to cover in both zone and man could lead to him getting interceptions as well; the Texans have a pass rush that will have quarterbacks making a lot of mistakes.