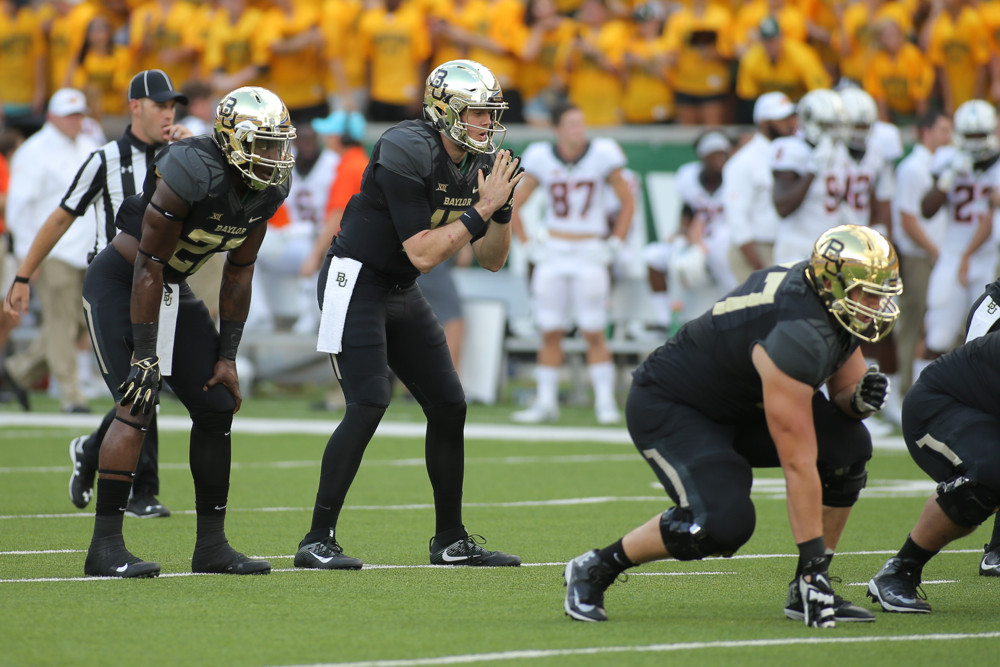 It feels like every year fans get excited about a new play maker from Baylor. Baylor’s offense is a fast-paced, exciting offense filled with some of the best athletes in the country. It’s hard not to get overwhelmed watching them score 70 points and seeing their players put up ridiculous stat lines. However, a closer look at how Baylor players fared after Art Briles took over the program until he was fired leaves a tale of caution for NFL teams.

A number of factors, from the system itself with its limited offensive versatility and players taking plays off to conserve energy to concerns about competition and off field issues, may explain why Baylor’s offense has failed to produce players who succeed at the NFL level.

Let’s start by looking a list of Baylor players drafted who were coached by Briles from 2008 to 2016. 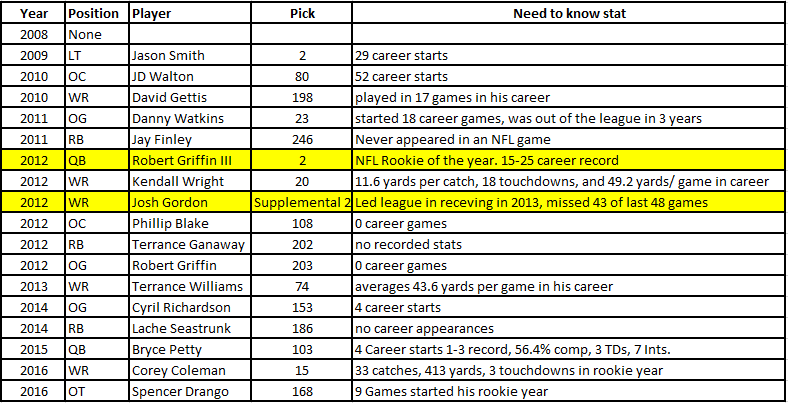 Baylor players have received a lot of pre-draft hype to only fall in the draft and fail in the league. Of the 18 players drafted since 2008 only two (highlighted) have made the pro bowl in their careers and neither Robert Griffin III nor Josh Gordon made it more than once.

Jon Weeks, the long snapper for the Texans, was an un-drafted free agent in 2008 and has appeared in a Pro Bowl as well. A lot of players on this list went high, while others like Terrance Williams and Lache Seastrunk were once talked up as first round players only to see their stock fall on draft day.

Why have so many Baylor players failed to translate to the NFL? It starts with the offense that Baylor runs. Art Briles is all about scoring points in a hurry. Baylor runs a hurry up offense and has averaged 84 or more plays a game every season since 2012, twice leading college football in total plays run per game.

Briles believed in keeping his players fresh and taught them to take plays off. When you watch the film, you consistently see receivers jogging a few feet, not running routes or blocking. The idea behind this is that when he wanted to take vertical shots, his best players would be fresher than the defense and have the added edge to get over the top.

The theory is an interesting one and it worked, but it made the transition into the NFL tough for players. For quarterbacks, it limits their ability to go through progressions if only one or two receivers are running routes on a play.

This has been a knock on both Griffin III and Bryce Petty since entering the league. They struggle to go through progressions and take too long to do so. For receivers, it develops bad habits, limits reps, and affects stamina when they have to play every play all out in the NFL. Receivers told to take plays off not only on pass plays, but on runs as well. Frequently, Baylor players give no effort on the edge to block their man and help spring big runs.

The play below is an example of Ishmael Zamora on a run play. Bad blocking isn’t a death sentence for a receiver in the NFL, but lack of effort will be a problem for coaching staffs.

Who does teaching wide receivers this is ok honestly help? pic.twitter.com/9gjSGLc61c

Some have tried to defend Baylor’s system by saying 85+ plays are a lot of plays and that if they ran fewer the offense may not work.

There are two reasons this is a bad argument: 1) Baylor is a top program filled with big time athletes and could make subs at the receiver position to keep guys fresh; and, 2) 14 teams averaged 80 or more plays during the 2016 college season, and Baylor was the only one to use its approach. Clemson ran 82.9 plays per game and never encouraged receivers not to block, run routes, or give any effort.

Baylor’s system is a conceptually simple one. Get great athletes in space with the ball as quickly as possible. This helps lead to gaudy numbers and impressive performances. Receivers run essentially 4 routes: go routes, comebacks, slants, and screens typically versus off coverage. This is a very limited route tree and rarely translates to the next level. Completing a comeback route versus off coverage may be the easiest throw and catch to make.

Route running is a huge key to success for receivers in the NFL. Being the best athlete rarely works and separation is rarely gained by simply out running a defender. Baylor receivers take time to develop a route tree in the NFL, limiting their initial upside. Once you have a slow start to your career it can be hard to gain traction again with teams.

Baylor has long been known as a team that schedules cupcake opponents to start their season. The best defense they played in 2016 was Kansas State, which ranked 63rd in total yardage allowed out of 128 qualifiers. Baylor has only played one top 50 defense (Oklahoma) in the last two regular seasons, and since 2012 the best defense Baylor faced was in 2014 when Texas finished 23rd overall in defense; Texas was only top 25 defense Baylor faced in 5 years. Scheduling such easy opponents gives their players an advantage. They are able to flat out dominate competition, gaining confidence and notoriety while doing it.

However, traits and numbers can look much better when the team you’re playing doesn’t have anyone on the team who will be playing on Sundays. The Big 12 is a different story as those teams, especially Texas Tech, Kansas, Iowa State, and Oklahoma State, while littered with NFL players, just don’t have many on the defensive side of the ball. In the last 5 drafts, a total of 14 big 12 players (excluding Xavier Howard) have gone in the first 3 rounds.

That means over the course of 45 games in 5 years Baylor faced 14 total defensive players during the Big-12 season who were drafted in the third round or higher. Baylor’s system, combined with the athletic ability of their players, exploits consistently bad defenses, leading to inflated numbers and expectations.

After an investigation, the law firm Pepper Hamilton reached this conclusion about the Baylor program: “The football program was a black hole into which reports of misconduct such as drug use, physical assault, domestic violence, brandishing of guns, indecent exposure and academic fraud disappeared.” Art Briles is no long at Baylor not because he didn’t win games but because of the countless scandals at Baylor.

What happened at Baylor university is truly horrifying. It is important to be aware of the all the things Baylor would let players get away with at the university.

After acknowledging the sexual and violent crimes, it’s important to note the findings of drug use. Baylor’s best NFL player who played for Art Briles was Josh Gordon. Gordon has been excellent while on the field, but he has not been able to stay on the field due to multiple drug suspensions. He has missed 43 of the last 48 possible games.

Each player is his own man, and the actions of others don’t mean that the 2017 Baylor players have off the field issues. However, teams will likely do extra homework on Baylor players to feel comfortable about any possible selections.

Baylor Players in This Year’s Class

On top of the concerns listed above: 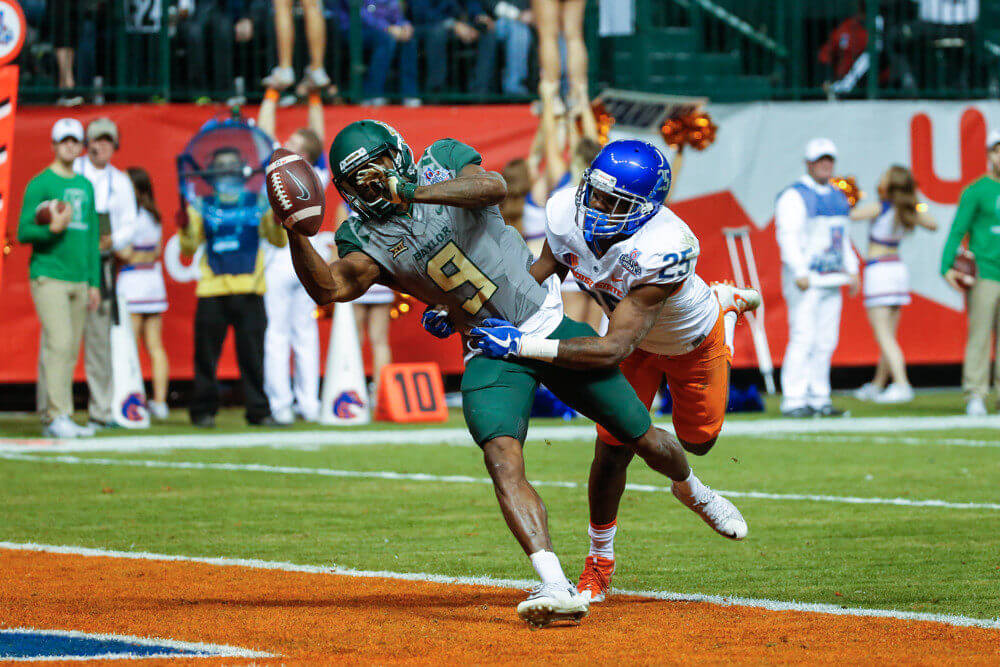 During 8 NFL drafts, 17 offensive players playing in the Art Briles system were drafted. None has had a successful NFL career to this point. It is too early to judge Corey Coleman and Spencer Drango, but of the 15 other players none is a stand out NFL player. Terrence Williams has shown he belongs in the NFL and Kendall Wright flashes from time to time; but Baylor lacks a player who is putting up the numbers people hype them to get when their name is called on draft day.

With the issues with Baylor’s system, the lack of quality competition year after year, and the off field concerns that surround the program, it may be best to hope another team takes a chance on a Baylor player in this year’s class. 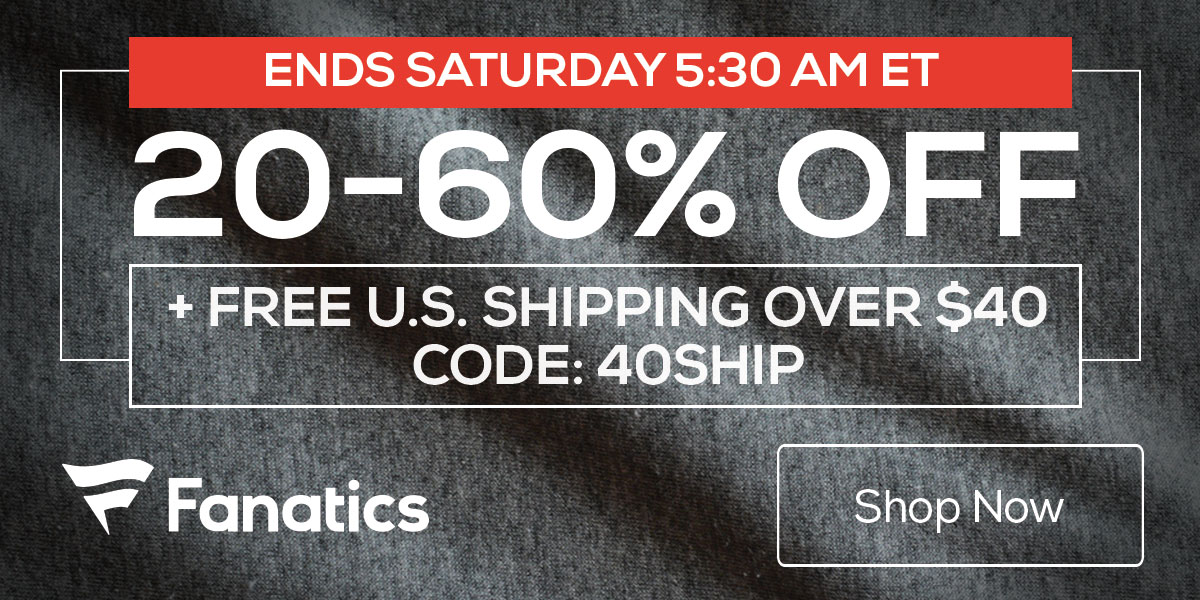